The life cycle of Serval cats (Leptailurus serval) can be summarised as follows:

Serval Lifespan: 11 years in the wild - 22 years in captivity

Serval facts reference: Wild Cats of the World by Luke Hunter (2015) based on the latest scientific research. Serval cats reproduce throughout the year with peaks in the wet season (spring to summer), that coincide with the annual increase in rodent populations.

Gestation (pregnancy) is two to two and a half months and two to three kittens are born on average in a litter.

Serval kittens become independent at six to eight months but will often remain near the mother for at least a year.

Serval female sub-adults become sexually mature from 15 months and males from 17 months, and Servals can breed for most of their adult life.

Mortality in the wild is usually due to the killing of adult Servals by larger carnivores, or of kittens by the smaller carnivores and other predators such as raptors. Servals are often persecuted by farmers even though they are unlikely to be the cause of livestock losses, as they prey predominantly on rodents.

The lifespan in the wild has been recorded up to eleven years and Servals in captivity have survived up to twenty-two years. 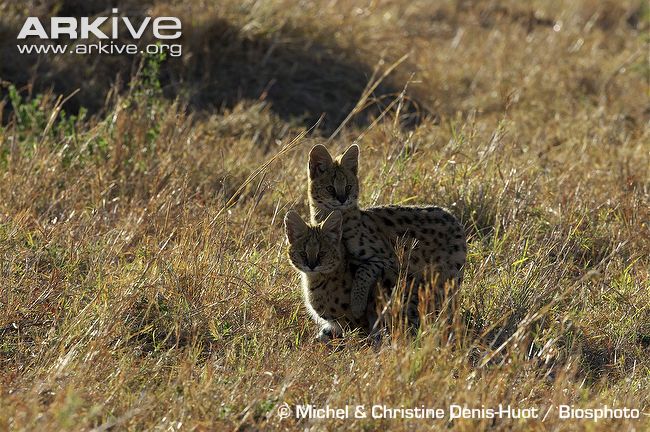 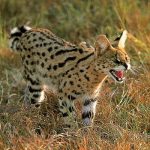 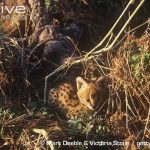 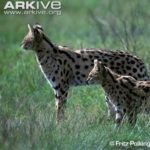 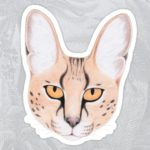 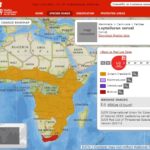 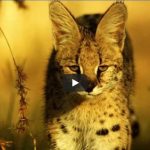